A talk with Colorado poet Laureate, Joseph Hutchison and moi! 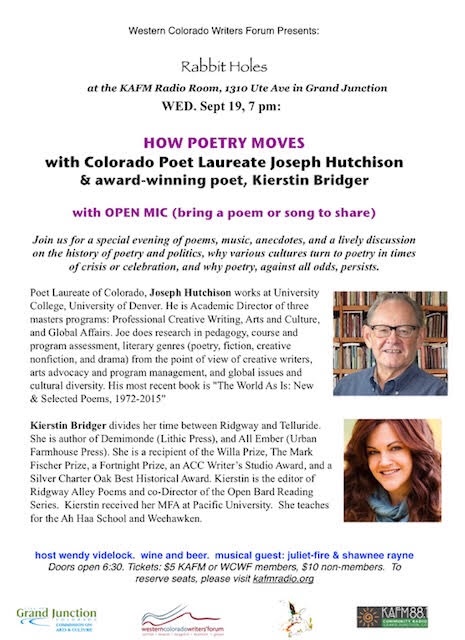 “She Drove US To The River Of Sorrows” is a story close to my heart–each word chosen carefully, mulled over and revised more times than I can say. Parenting is transformational. You just keep doing your best, failing sometimes, remembering failing brings essential lessons and then trying again. I’m so glad this story found a home in one of my favorite publications.

The art work by Deborah Sussex is a perfect match. I’m so grateful for the pairing. The piece is called “Finding My Way Back.”

Care-Taking in the San Juan Independent, From all Ember (Urban Farmhouse Press 2016 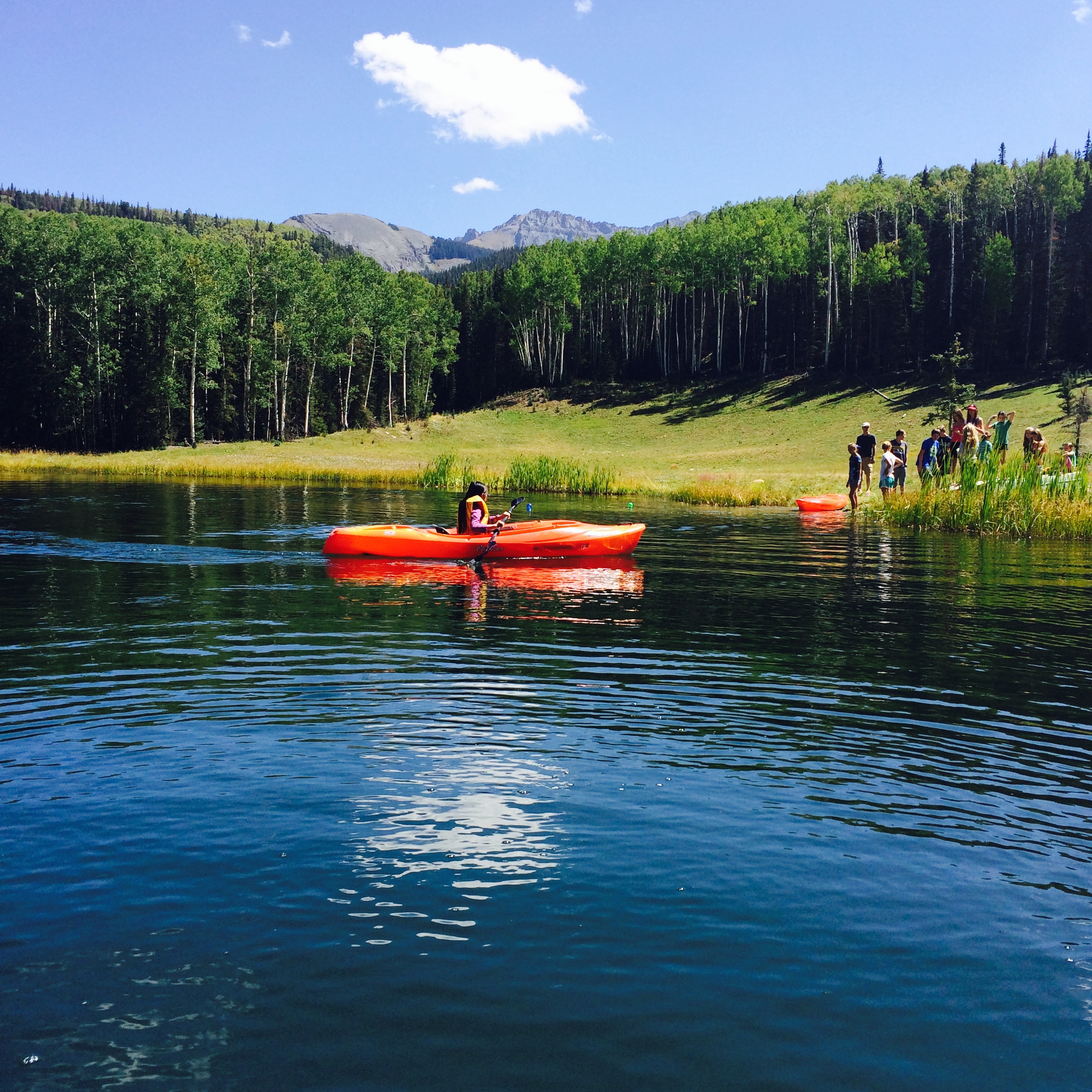 Arcanum: The Mystery and Abandon of Asemic Writing and The Deep Image. 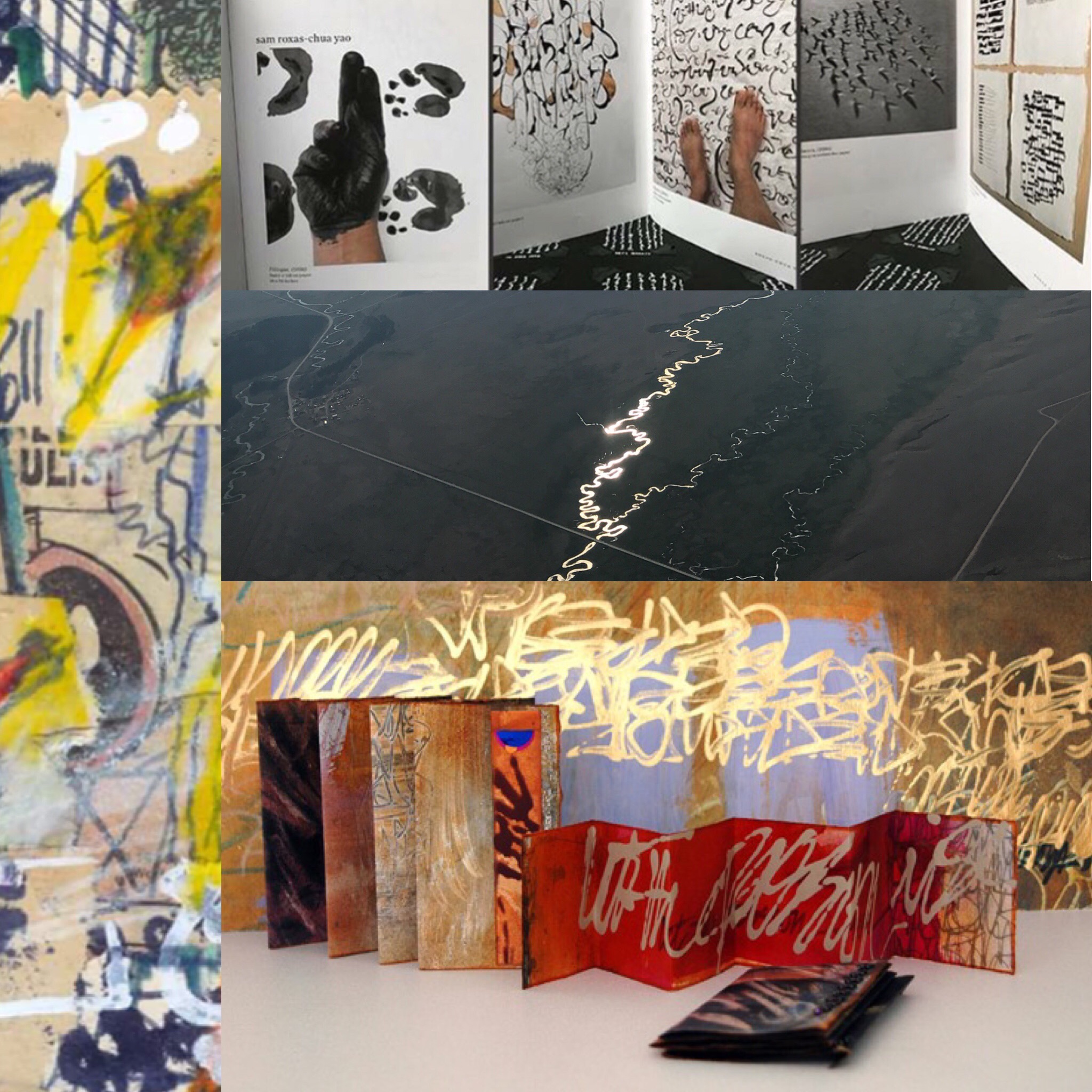 as they read from their books that seek to recover the voices of women lost to history. A lively discussion on poetry and reclaiming lost histories will follow.

Demimonde means, the half-world. This collection of poems is in the voice of women of that other world, on the fringe, in the gauze of one or another apothecary drams. The prostitutes of frontier Telluride, and other Old West mining towns, come alive on these pages with images that evoke a grayer time when cruelty could be swept aside.

These are the songs of saloon girls and prostitutes working the mining camps of the old west— mocking and lyrical, forlorn, ragged, radiant with hunger and cruelty. Check out their clean lines and spikey language, their gunfire and laudanum and perfume.”

“In between seeing and saying. In between shadow and fire. The voices and words in Islanders honor the bodies of women disappeared from history, reminding us how it is that America has always been standing on the bodies of those it swallowed whole. In the lost voices of Chinese women detained at Angel Island we have the chance to yet hear something from the ruins: song.”

– Lidia Yuknavitch, author of The Small Backs of Children